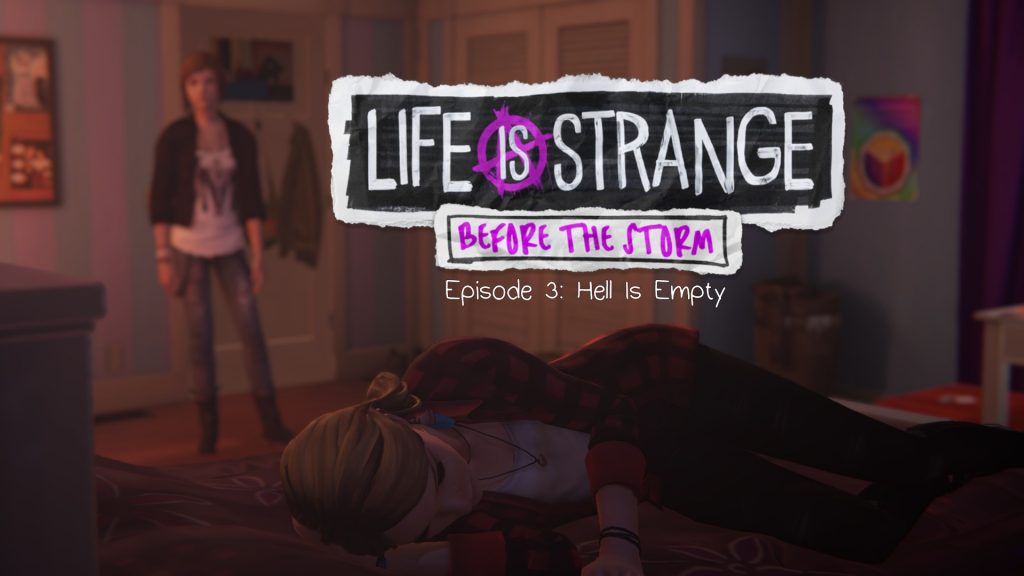 Those words floating above Rachel are all too real for her

Words fail me… as is customary with this series. And as always, the statements to follow will not be devoid of spoilers.

I always want to ask: what are they saying exactly? What is the message behind the scenarios they are portraying? There’s a deliberate purpose behind almost every action in a work of art like this.

As mentioned before, in stark contrast to the previous games this one is pure realism with some surreal events interspersed. It is very much a choose-your-own-adventure interactive novella, the likes of which I hear is really getting some traction.

Rachel gets hit with quite a lot in this episode. Her real mom, Sera the mysterious woman, bares a strong resemblance to her daughter. The tragedy that is destined to befall Rachel is made manifest in a single person, which seemed rather cruel. For all the flaws of her mom, she was painted as a fairly sinister character at the start. Now, she’s just a concerned mother wrestling with drug addiction and who is the victim of… passions you might say, and not her own. 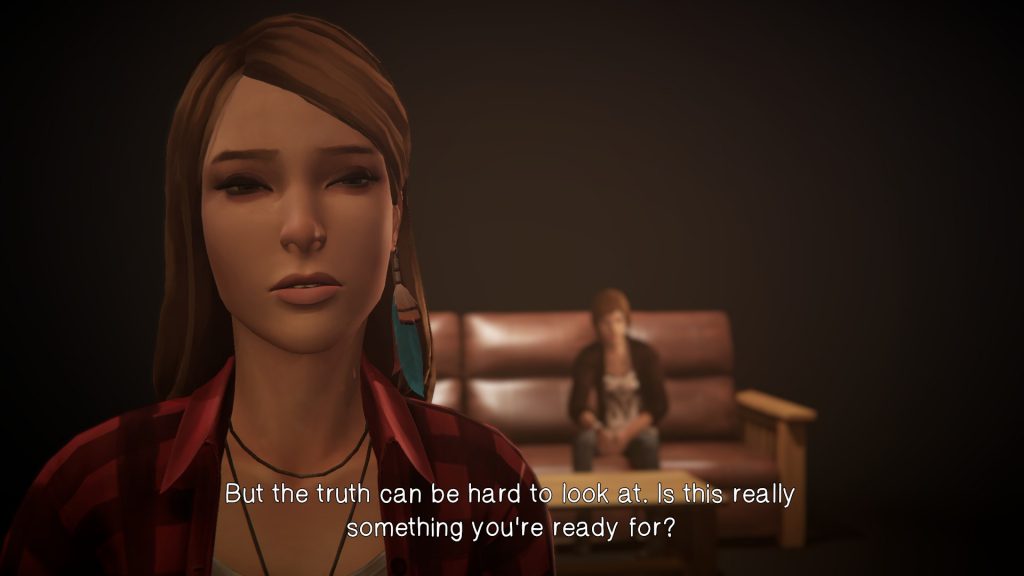 So, it turned out that Rachel’s dad had been trying to keep his daughter away from her real birth mother for fear that Sera would get Rachel in trouble. He has good reason to fear this given that Sera had gotten high one day instead of taking care of her screaming infant daughter. That would make anyone concerned and protective.

That intimate meeting between Rachel’s dad and Sera? You should know that that was “the saddest kiss of his life”, wishing her well for turning her life around but still insistent on no contact. Oh sure, that explains all that.

Again, one is compelled to sympathize with Rachel’s father. He’s not the Arcadia Bay District Attorney just because of his good looks. 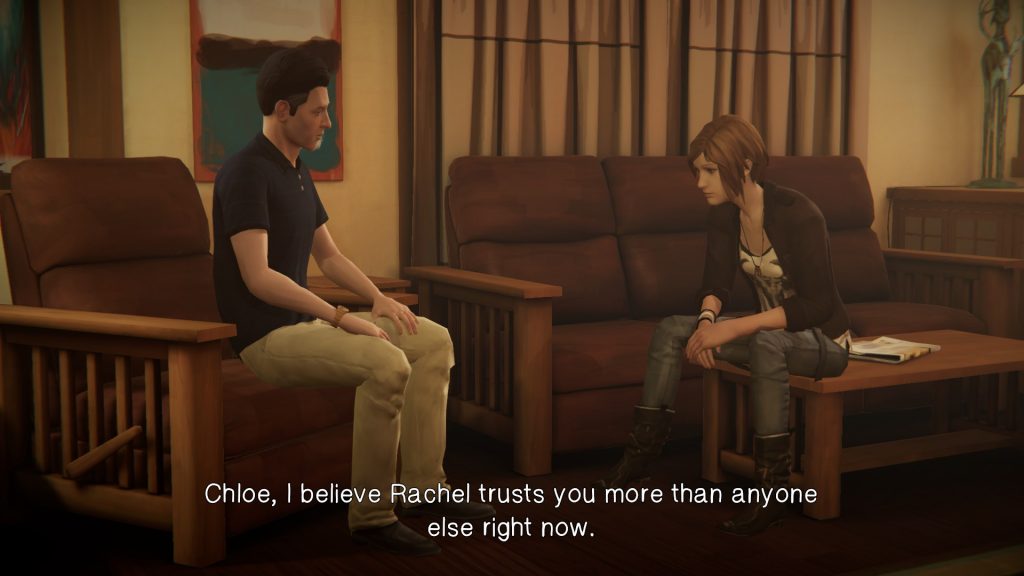 Chloe is the only person Rachel can trust

In Sera’s defense, Chloe does drugs all the time, albeit just marijuana, not whatever Sera buzzed out on that was worthy of a social services call. In the end, Chloe is the only person Rachel can rely on to be truthful, and I made sure that was the case throughout the entire game. You are strongly incentivized to veer from this path for very seemly altruistic reasons. I am a strong advocate of always knowing and acknowledging the truth. Chloe has secrets of her own, but for good reason. 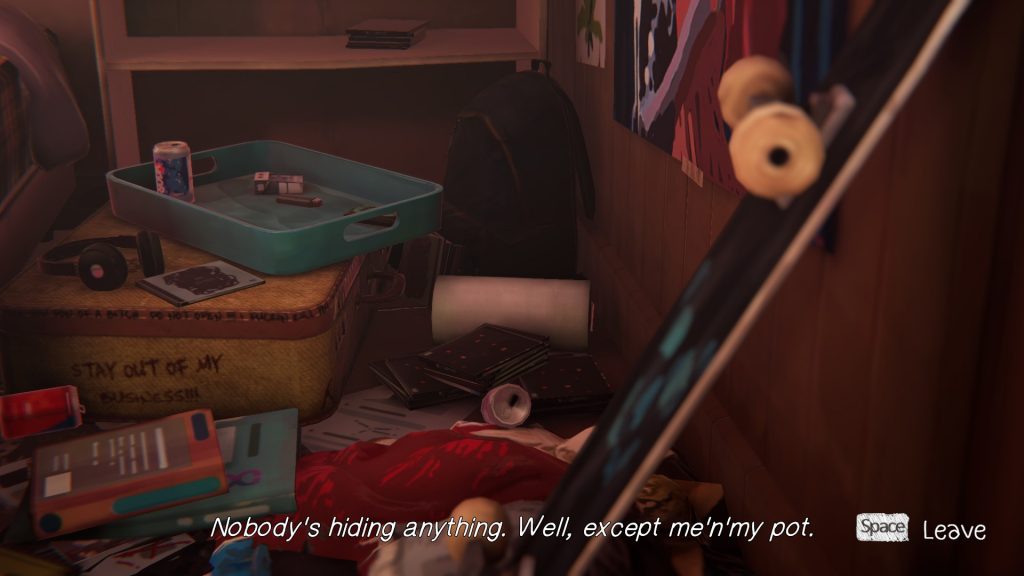 She has a few secrets

One aspect of this whole series I find most disturbing is how freely the theme of sexual abuse is ever present, but not because of, say, droves of angry men kidnapping women, but because a character’s uncertainties are exploited. I mean, it seems inevitable that Rachel is very much like her mom and that her mom is going to get her into a lot of trouble. I fear that it is Sera who will get Rachel involved in what led to her disappearance, some crazy sex club or something? 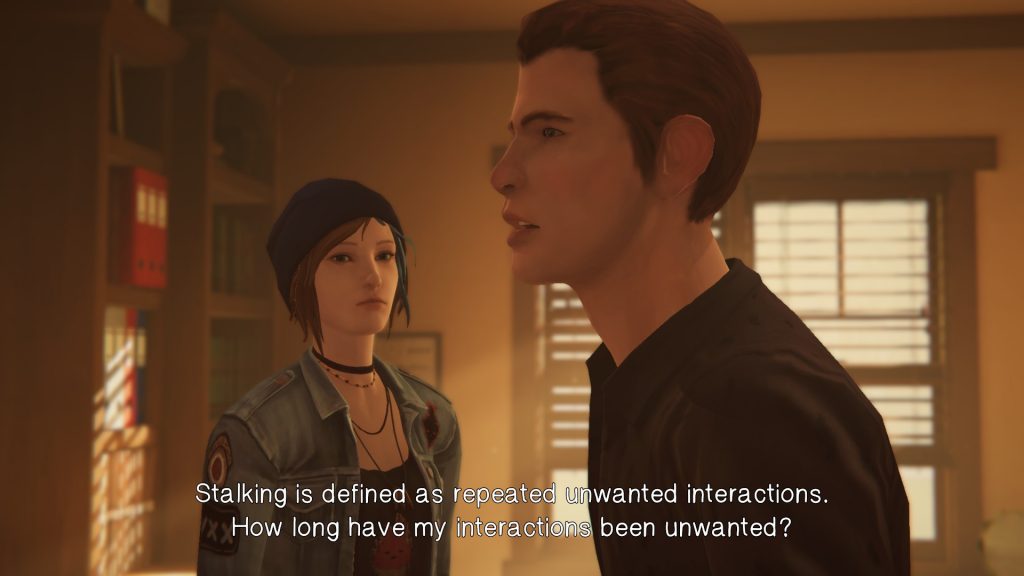 Luckily, that turned out to not be the case. But still… what’s the overall message here? Are they trying to make the player experience this fear of sexual assault? There’s not much Chloe can do about Rachel’s still unknown future. Chloe cannot change the past even though we know the horrible fate that will befall Rachel. Such a fate is avoidable. That is the message I hear being communicating, but how strongly is that message present to these players in the grand play of life knowing how horribly and gruesomely things will turn out? 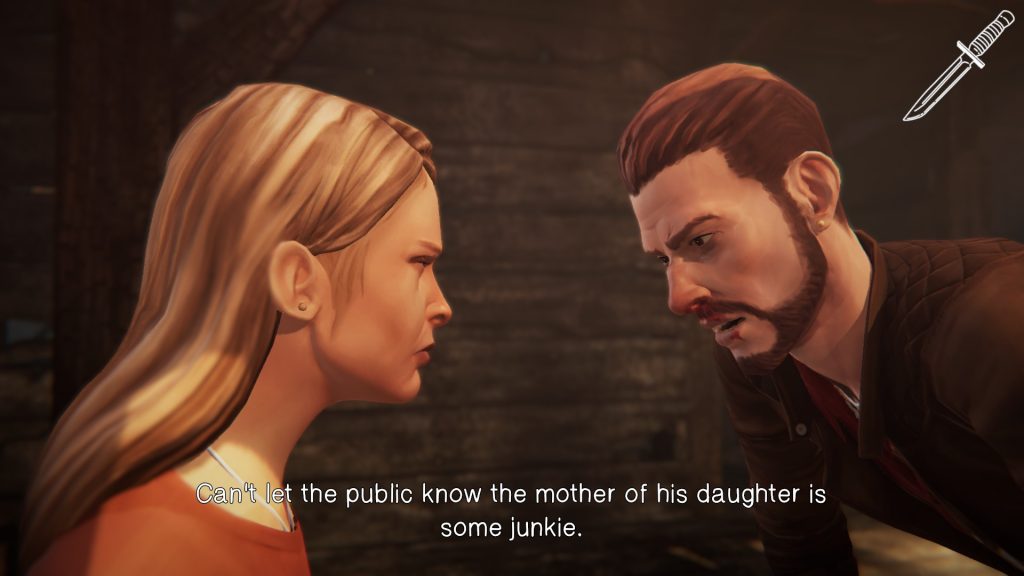 A lesson in keeping up appearances

“If you can’t save everyone, then at least save someone. Save yourself” says Chloe. Clearly, the Dungeons and Dragons mini-game of sorts is a grand allegory of Chloe’s doomed life.

So, it turns out that despite what seemed like a heart-to-heart at the hospital with Rachel’s dad, the man is an ass. He conspired with Damon Merrick to kill Sera in exchange for destroying evidence linking Damon to some recent crime, as well as a large sum of money that was stolen from elsewhere that Damon claimed as his own. That part was a little confusing. There was a lot of backstabbing going on.

I chose to tell Rachel the truth. I seem to be the only one who will do that for her. Maybe keeping the truth from her would have allowed for them to finally meet, but it didn’t seem worth it. Knowing what is actually going on is of untold benefit. It’s unfortunate how often we defend ignorance. Sera’s reasoning to Chloe is all too familiar, that it is better to live a safe naïve life than acknowledge dangerous reality. Screw that. 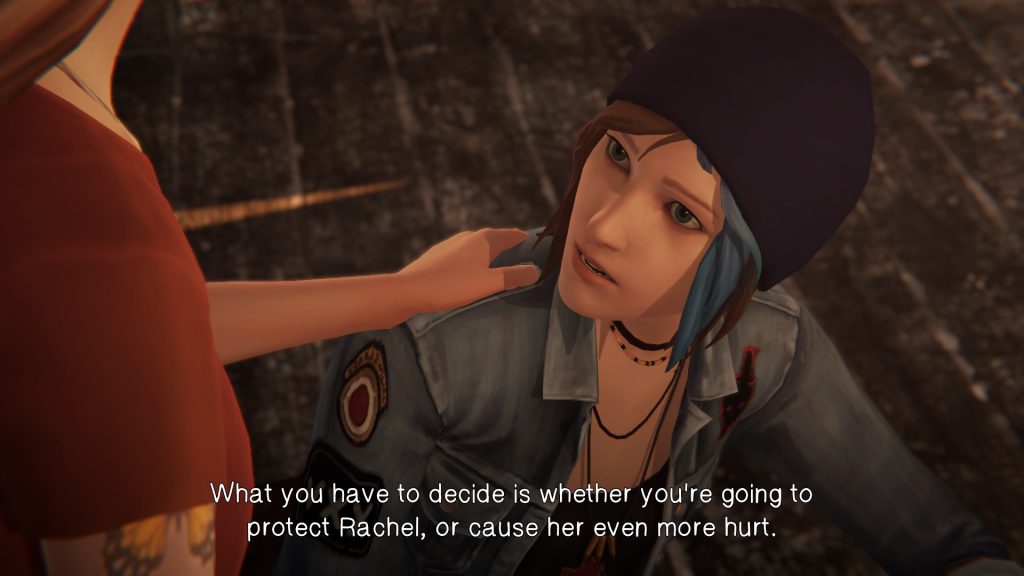 Sera sets up a false dichotomy.

It’s almost like they are giving you the choice of either acknowledging that Rachel, the paragon of beauty, is as real as the destructive events around her, or otherwise going along with this grand conspiratorial play that everything for Rachel is perfect. Rachel knows that the latter scenario isn’t true and that the real story is often less ideal, but there might be some argument to wanting to hide the truth so as to divert her from harm, as Arcadia Bay only has so many forests.

But again, you’re talking to me and I’m always going to advocate knowing the truth. 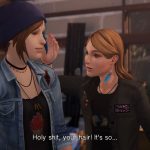 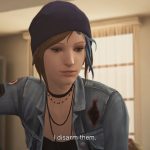 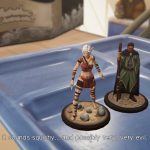 Kids and their Games 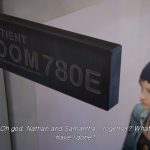 Even in this game, Nathan sucks. 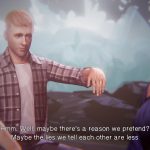 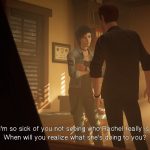 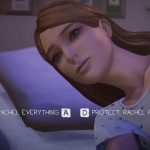 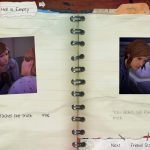 It takes a strong person to stay in the light 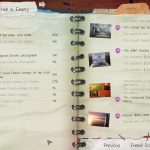 Not bad, considering how many quests they slipped past me 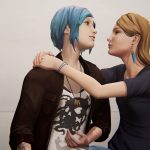 Two peas in a pod

This site uses Akismet to reduce spam. Learn how your comment data is processed.